The FCA Executive Board consists of the president, vice president, secretary, treasurer, and five directors. Board Members are elected at the Annual Meeting in December and hold office for a term of one year or until their successors are elected. 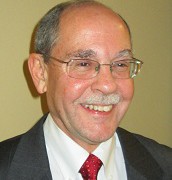 Originally from Mississippi, Guy Land has lived in Fairlington for more than three decades. His work in the community includes 13 years as president of the Fairlington Villages condo association. Guy indulges his love of amateur photography by capturing images of Fairlingtonians enjoying their community. Email Guy: president at fca-fairlington.org.

Jennifer Davies is very excited to be on the FCA Board. A 15-year Fairlington resident, she has been active in the neighborhood for many years. Jennifer served on the pool committee of the Fairlington Villages Condominium Association and most recently acted as co-President of the Abingdon PTA for two years. She is a strong believer in community engagement and has seen the benefits of local advocacy, especially the renovation and expansion of Abingdon. Born and raised in Montreal, Canada, Jennifer moved to the D.C. area to pursue graduate studies at Georgetown University. She is married to Edward Beck and mother to two active children. Jennifer currently works as a Program Manager for an academic cultural travel company in Washington. Email Jenn: vp at fca-fairlington.org.

While not quite a native, Jennifer Clardy Chalmers has had strong ties to Arlington her entire life and graduated from Washington-Lee High School.  Jennifer and her husband have lived in Fairlington Villages since 2009. They have one child, one dog, two cats and can often be found outside, no matter the season. She works in public diplomacy for the German Embassy. Email Jennifer: secretary at fca-fairlington.org. 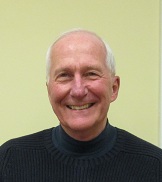 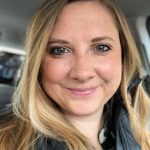 A Northern Virginia native, Julie Butler was born just down the hill in The Arlington condos and has been a Mews resident since 2016. She completed her graduate studies at the Savannah College of Art and Design and is now an architectural historian working for a historic restoration contractor. Her passion for historic buildings and their continued preservation thrives in our beautiful historic district. She was the Co-Chair of the 2019 Fairlington Home and Garden tour. She enjoys spending time with her two young daughters and husband as they explore our community and (ambitiously) the rest of the world. Julie is an avid home chef and enthusiastic DIY-er. 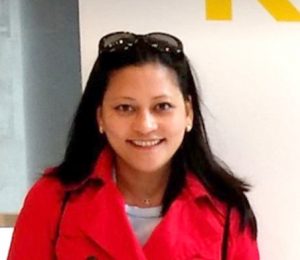 Paulin Leonida moved into Fairlington Villages in 2020 and works for the Arlington County Department of  Human Services. Before that, Paulin worked with an international nonprofit organization that supports refugees. For over 10 years, she has been co-chair for bi-annual “feeding the homeless” events. 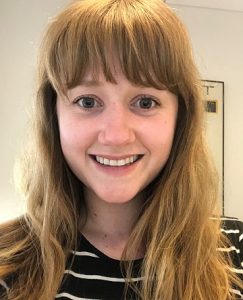 Lydia Redway and her husband Ethan have lived in Arlington for seven years and in Fairlington Villages since 2019. Lydia is a market research analyst specializing in education research. In her free time Lydia enjoys reading, yoga, and hosting community events for the Lounge by Girls’ Night In. She has been a member of FCA’s working group on discrimination and inclusion. 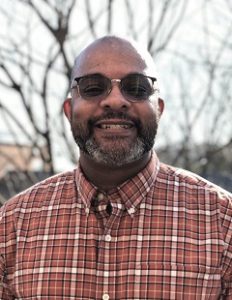 Donald Staren-Doby served on the FCA board in 2020. He and his wife Debbie moved to Fairlington Court in 2008 after his last tour in the United States Navy, onboard the USS Ronald Reagan. Donald and Debbie are native Washingtonians with deep roots in the Fairlington community (Debbie grew up in South Fairlington). Donald is an Information Technology professional and the former Chief of Information Technology Operations and Chief Technology Officer of the Smithsonian’s National Museum of African American History and Culture. Donald enjoys spending time with his three children, two dogs, and a pretty cool cat.